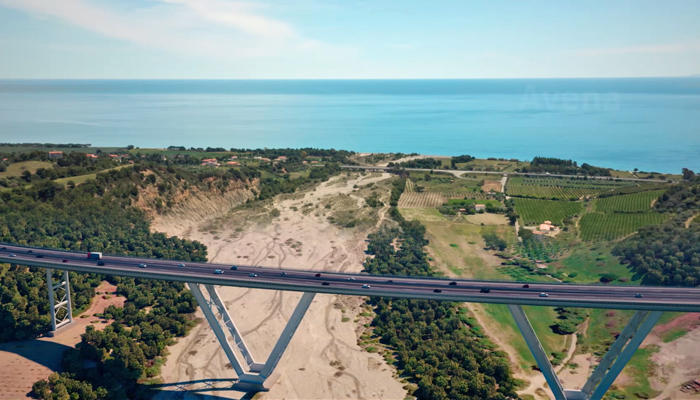 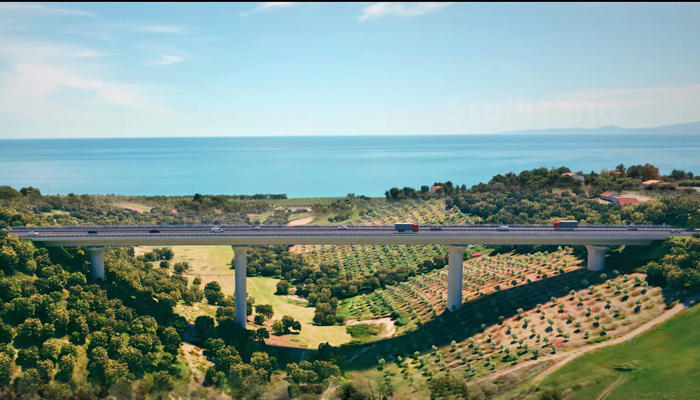 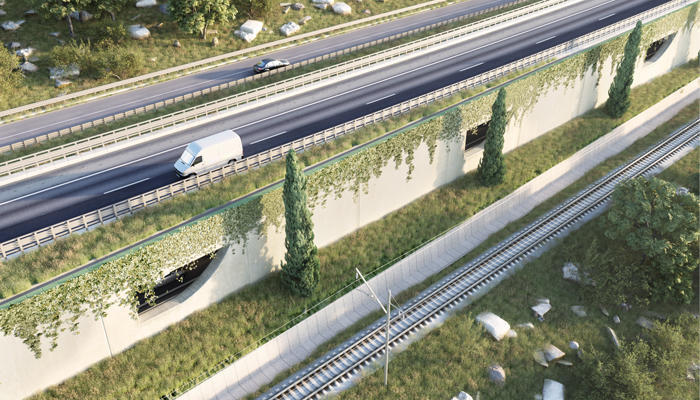 The New Jonica National Road foresees the construction of the SS-106 section running from the connection with NR-534 (in the Sibari area) to Roseto Capo Spulico (in Calabria region), following a new route.

That section will develop for 38 kilometers (with 15 viaducts and 14 tunnels) about a kilometer from the historical route, connecting the Ionian coasts of Calabria, Basilicata and Puglia, and becoming also a hinge between A3 Motorway and Puglia region’s transport systems.

The project assumes a profound value for the territory in which it runs also because of the landscape upgrade works of the area including the Archaeological Park of Sibari.

The New Jonica Nationa Road is part of the Trans-European Transport Network (TEN-T), the European program aimed at connecting transport networks within Europe.