Astaldi has announced the signing of financing of approximately EUR 880 million for the construction and subsequent operation of the Etlik Integrated Health Campus in Ankara, Turkey, using the concession formula. The total investment amounts to EUR 1.1 billion and will result in construction of one of the largest healthcare facilities in the world as regards the number of hospital beds. The signing ceremony was held in Ankara and was attended by the Turkish Minister of Health, Mehmet Müezzinoğlu.

The concession contract involves the construction and subsequent operation of a highly specialised hospital facility which will provide 3,566 new hospital beds and occupy a total surface area of 1,071,000 square metres. The construction of a hotel is also planned, together with a congress centre, various commercial areas, a car park offering 11,000 spaces and the supply of electro-medical equipment and furnishings. The project has been commissioned by the Turkish Ministry of Health (MOH). The works will be performed by a joint venture comprising Astaldi (with a 51% stake) and the Turkish company, Türkeler (with a 49% stake).

Astaldi has been present in Turkey since the 1980s. It has already built a key section of the Anatolian  Motorway (116 kilometres between Gumusova and Gerede), as well as the Istanbul Underground (26 kilometres, 16 stations) opened in August 2012, Milas-Bodrum International Airport, operational since May 2012 and the operation of which will be handled by Astaldi until October 2015, and Haliç Bridge opened in March 2014. At the present time, it is involved in the country with projects of international standing in progress such as the Third Bosphorus Bridge (the longest and widest suspension bridge in the world) and the Gebzi-Orhangazi-Izmir Motorway, including Izmit Bay Bridge (the 4th widest suspension bridge in the world). 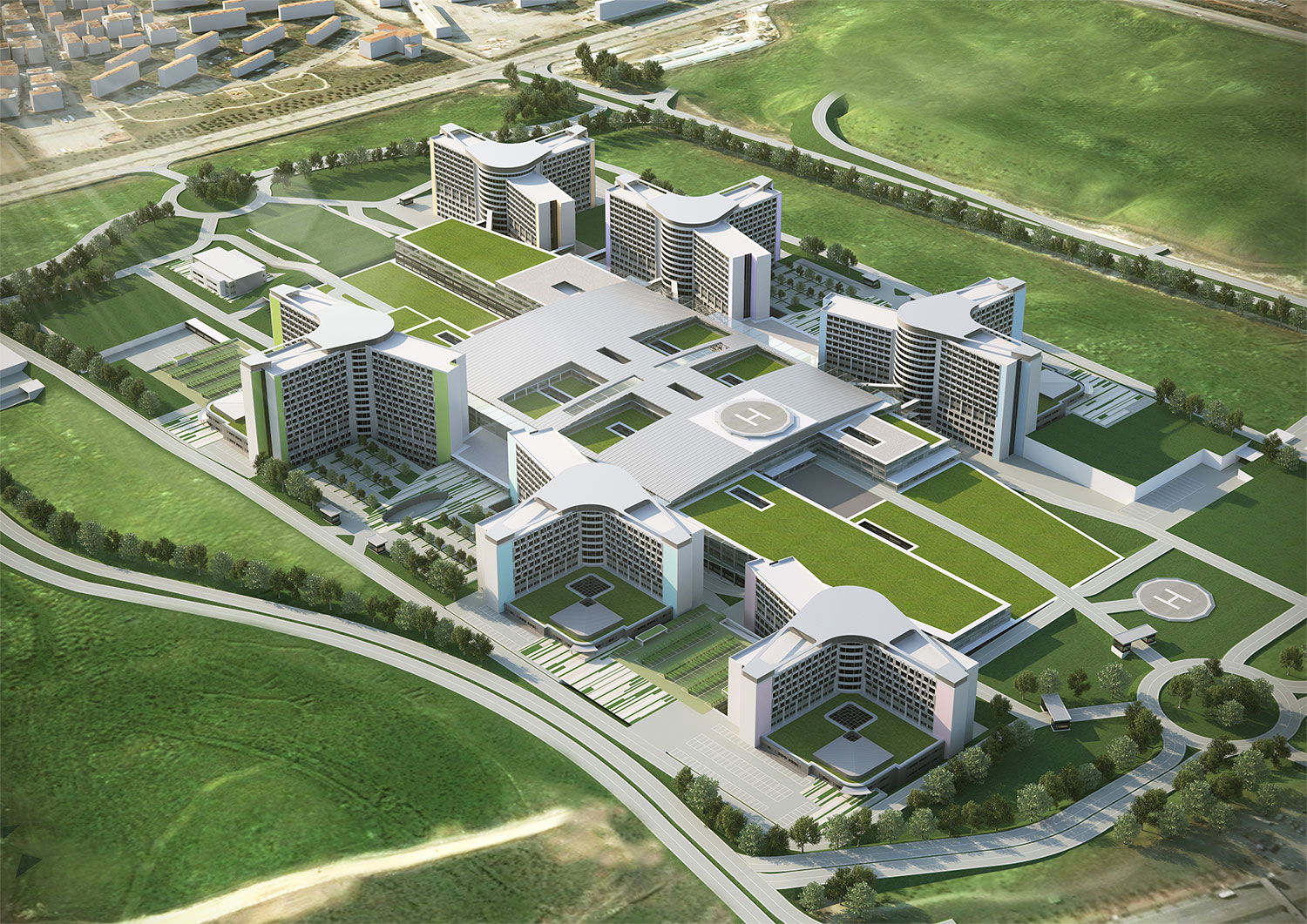