INAUGURATION OF GEBZE-ORHANGAZI-IZMIR MOTORWAY IN TURKEY

426 KILOMETRES OF MOTORWAY BUILT BY ASTALDI

The Turkish government inaugurated the last section of the Gebze-Orhangazi-Izmir motorway yesterday. A project with over 7 billion dollars of investment which involved the construction of 426 kilometres of new motorway using the BOT (Build, Operate, Transfer) formula, with an operation period of 21 years.

Assigned by the Turkish Ministry of Transport and Infrastructure to the OTOYOL A.Ş. joint venture comprising Astaldi and four Turkish companies (Nurol, Özaltin, Makyol, Göçay), it took 6.5 years to perform the works and they were completed 10 months ahead of the contractual works date scheduled for the end of May 2020. The work was broken down in separate functional lots and completed according to subsequent phases: Phase 1 (53 kilometres) was completed and open to traffic in July 2016, Phase 2-A (25 kilometres) was completed and is operational since March 2017, Phase 2-B was open to traffic partly in December 2018 (69 Km) and partly in March 2019 (54 Km), with the last section inaugurated yesterday.

The new motorway plays an all-important role in freight traffic between the capital Istanbul and Izmir, the most important industrial city on the Turkish coast. Indeed, the new route ensures the time needed to travel between Gebze (near Istanbul) and Izmir (on the Aegean coast) will be halved, going from 8 hours to 3.5 hours. The Izmit Bay bridge, the fourth longest suspension bridge in the world, opened to traffic in July 2016, also forms part of the route.

Filippo Stinellis, Astaldi Group’s CEO commented as follows: “This impressive project which stands out both for the number of kilometres of motorway built and the technical skills required, offers proof of the value of Italian business worldwide. The completion of such an ambitious project ahead of the scheduled date and at such a complex time for the company, confirms the significant construction and organisational ability which has always been a hallmark of Astaldi Group and which continues to represent one of its key strong points”.

Yesterday’s inauguration means that the last section of the project, performed by Astaldi Group as part of a joint venture boasting highly qualified global expertise in the bridge construction sector, is now operational. In recent years, Astaldi Group also completed the Third Bosphorus Bridge (the world’s longest and widest suspension bridge) in Turkey, and is currently involved in the construction of Braila Bridge in Romania, a suspension bridge crossing over the Danube, with a value of approximately 435 million Euro. 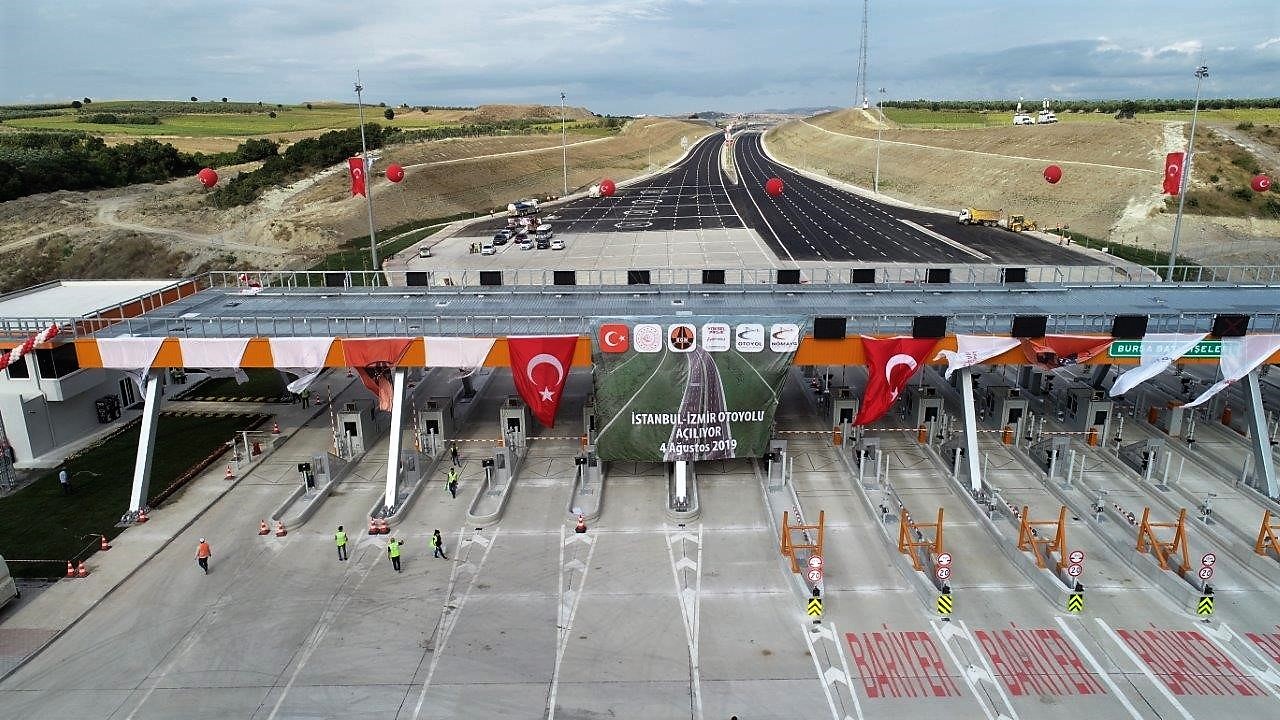